In Gr. 10, I was convinced I would go into the field of medicine and hopefully specialize in genetic research or become a surgeon. My mom had urged me many times to try my hand at coding but I quite honestly wasn’t interested in trying it at all. I definitely had a vision in my head that programming would be immensely boring and that only a very niche group of people would find it interesting- and I felt certain that I didn’t fall into that category. But I eventually realized that programming would be a useful (and most likely even a necessary) asset to have, even in genetic research, so I found out about Zebra and decided to sign up. After a month or two, surprisingly, I absolutely fell in love with it and decided I wanted to become a software engineer instead. I realized how creative and fun coding could be and how it went far beyond my expectations of what it was and what it could entail.

Well I’m currently about to start studying Software Engineering at the University of Waterloo, and in highschool, I was a student in the IB program. For the past 7 years, I’ve been doing karate and for the past 2 years, I’ve also started doing jiu-jitsu, which is a form of grappling. MMA (mixed martial arts) is one of my favourite hobbies and it tends to take up most of my spare time. However, I also like to watch documentaries and the UFC, as well as go on bike rides and spend time with my friends and family.

I was a student at Zebra robotics for almost two years, starting to learn to code there halfway through Gr. 10. During my time there, I can say without a doubt, that it was the people there that made Zebra so special. In my classes, as well as in the younger children’s classes I volunteered in, you could see how happy people were to be at Zebra. The coaches were incredible at teaching and really worked with you one-on-one if you needed help, but what set them apart in my opinion, was that they were really fun too. They would make jokes and also have conversations with the whole class, which was great for me because I tended to be pretty quiet and shy. I found sooner or later that every student ended up loving Zebra, because unlike other places where you take lessons to learn some skill, Zebra made learning fun and interesting. And who doesn’t love that?

If you were to suggest a few things to aspiring Computer Science university students, what would you say?

I would advise aspiring CS students to do things that they truly have an interest in. Too often, because CS programs are so competitive, people sign up for common extracurriculars such as DECA or Model UN in their last year of highschool, just to have something to put on their application. I would say that one of the best and easiest ways to have your application to stand out in really competitive programs is to take part in extracurriculars or projects that are long-term and that you really love. This is not only satisfying in itself, but it also teaches you a host of different skills and helps you stand out from everyone else who have the same extracurriculars and grades. People often only list activities on their application that are relevant to the field they want to go to (such as only focusing on their CS projects if they’re applying to CS)- to show that they have a ‘passion’ for the field they’re going into. Universities can see through this because it’s generally pretty difficult to develop a passion for something if you’ve only been doing for a few years; so engage in some long-term activities that you find interesting and that more importantly, you can learn technical and soft-skills from. Also, I’d highly recommend you spend a lot of time and effort on your application and refine it to the best of your ability, because it can really make a big difference in your chances of admission. 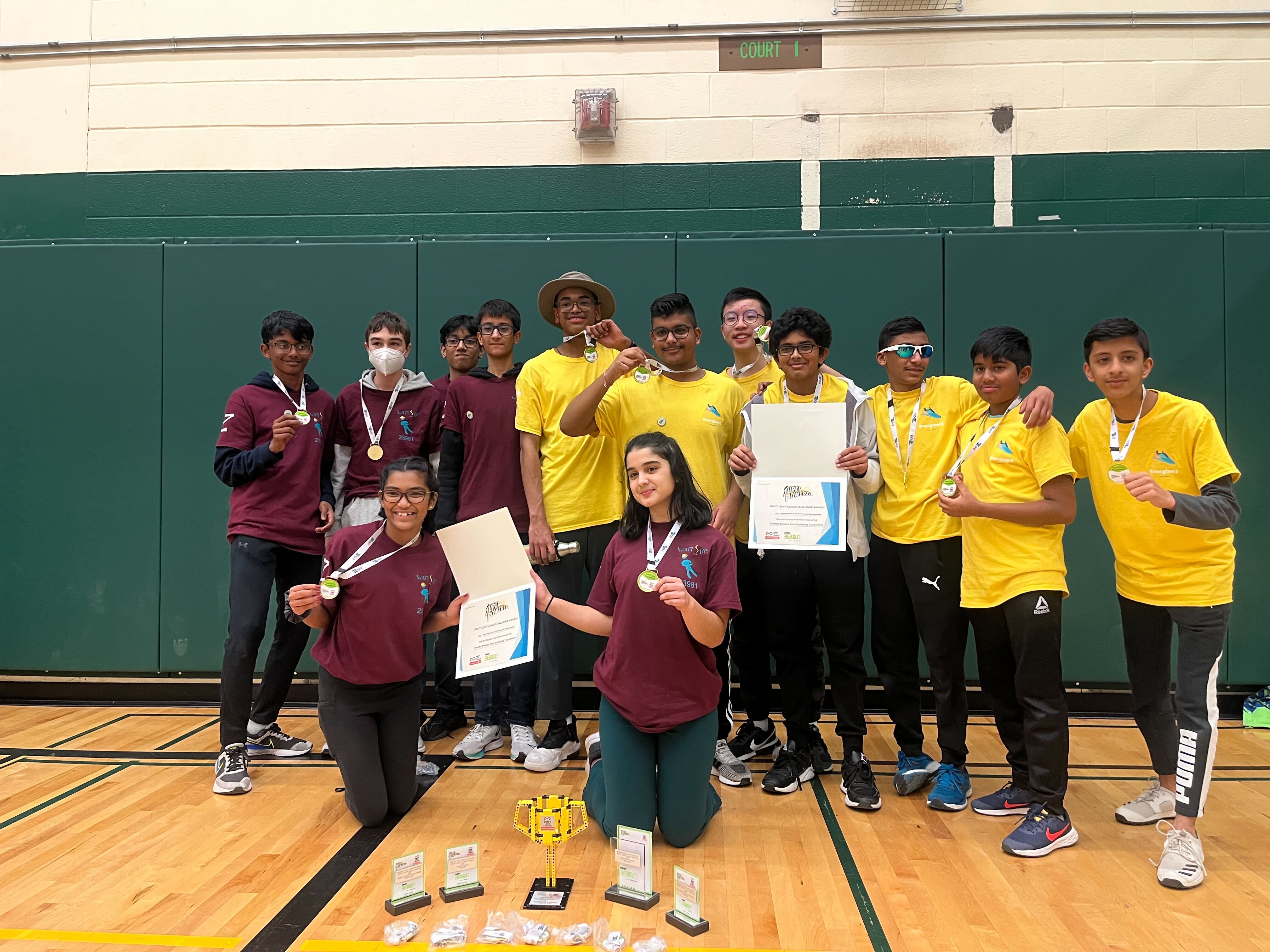 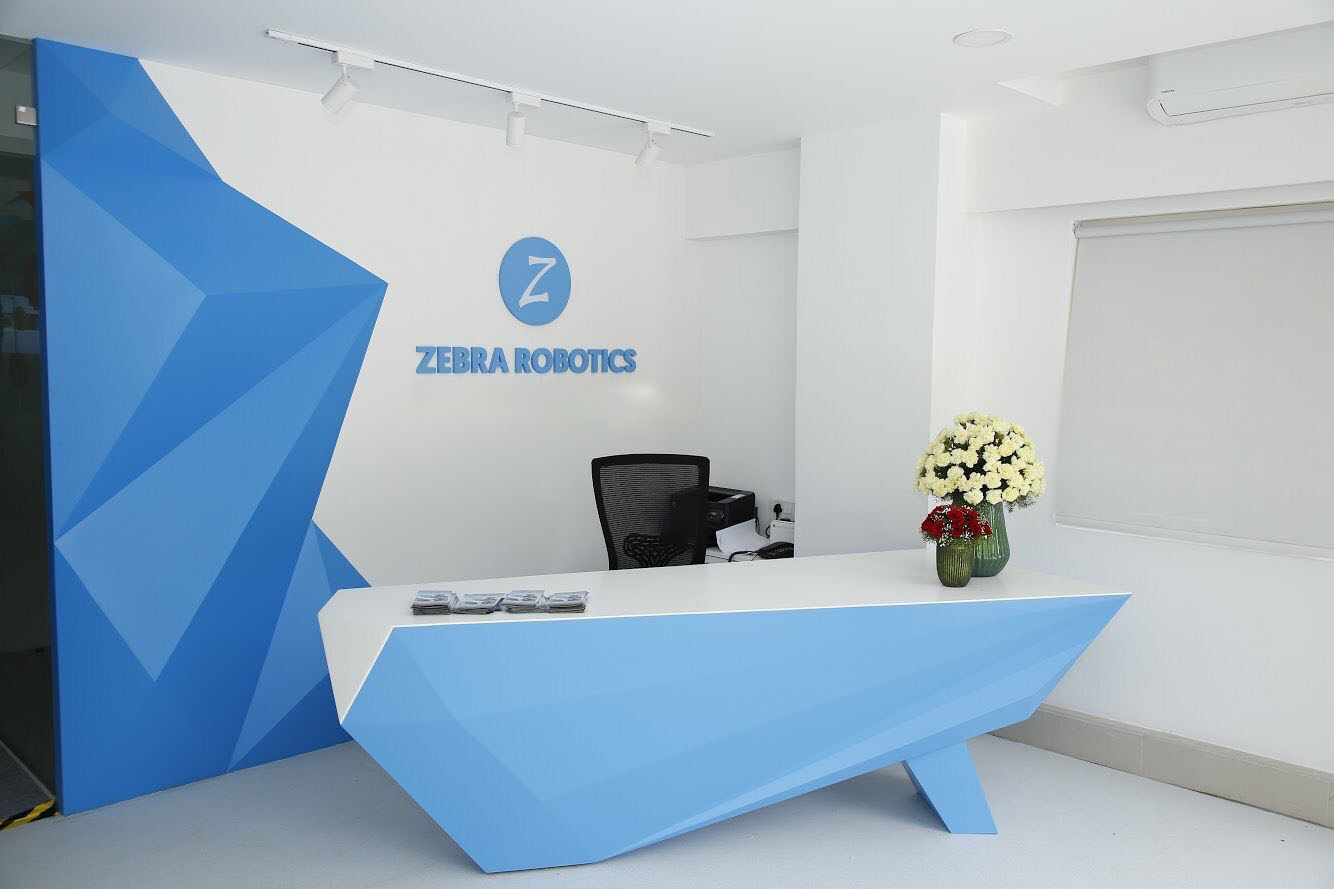 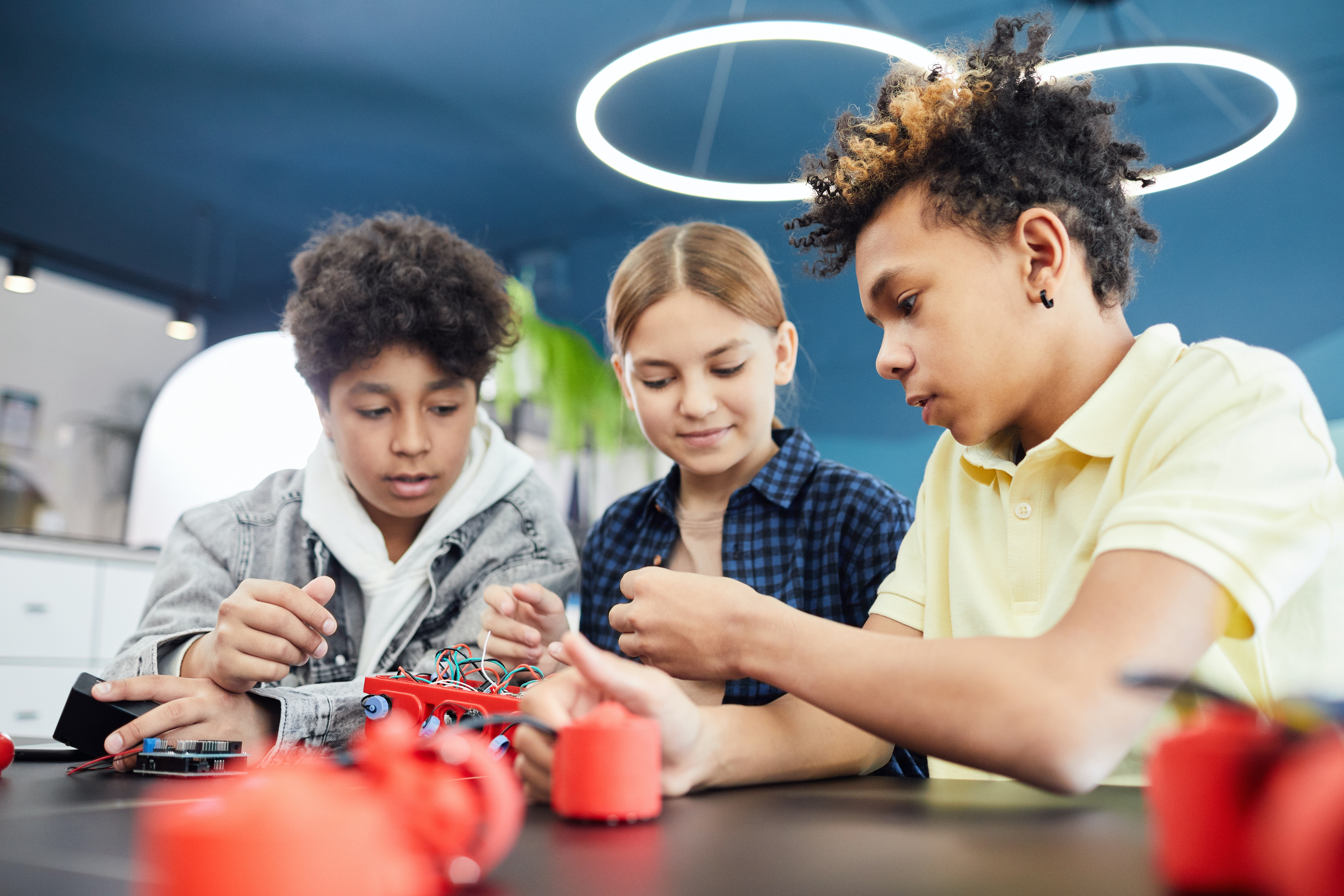