This blog was written by FLAME-X team member Vishal Prakash, who has participated in two FLL seasons, for team Astroneers and FLAME-X. His team won awards at regionals and advanced to provincials.

The 2019-20 FLL season proved to be a very eventful and fun experience for my team and I. FLL is a competition that utilizes Lego Ev3 robotics to advocate for problems in the world. This year’s topic was called City Shaper and it centers around all the problems in the world relating to construction. There are 3 components to FLL: Robotics, Project, and Core Values.

In the Robotics component, the FLL team is supposed to build an Ev3 robot that has to complete a set of given challenges that are construction themed. Once each challenge is completed, a certain amount of points will be given to the team depending on the challenge. The building and programming can be done before-hand, and the robot only has to complete the challenges correctly on the day of the competition.  Teams are also required to go in front of judges and present their robot, their game strategy, and how they built the attachments and programmed the robot. The judges evaluate the teams on how efficiently they built and coded the robot and also how they complete their challenges.

The Project component of FLL required much more time and work as well as a lot of perseverance and teamwork. The FLL team is supposed to research a problem related to the given topic, find a feasible solution for it, and then present it to the judges on the day of the competition. After looking at a lot of imminent problems relating to the theme, our team chose to research fires due to household appliances, especially stoves. We chose this problem because we found that there was not a good solution and that this problem was actually pretty big, especially in the older houses. After doing research on the problem, we came up with a solution. We called our solution Project F.L.A.M.E (Fire is Lame And Must be Extinguished). It will be attached over the stove and it utilizes thermal imaging, motion sensors, a smart plug, and also an IoT (Internet of Things) system. This system will monitor the motion in the house near the stove using the motion sensor. The thermal imaging will constantly be monitoring the temperature of the stove and if it exceeds a certain amount, the motion sensor will check to see if there is any motion nearby. If there is, the IoT will send a notification to the owner’s phone telling them to immediately turn off the phone. If there was not any motion, the IoT will make the smart plug cut the power to the stove and send a notification to the owner’s phone. After we found a good solution, we decided to build a prototype. 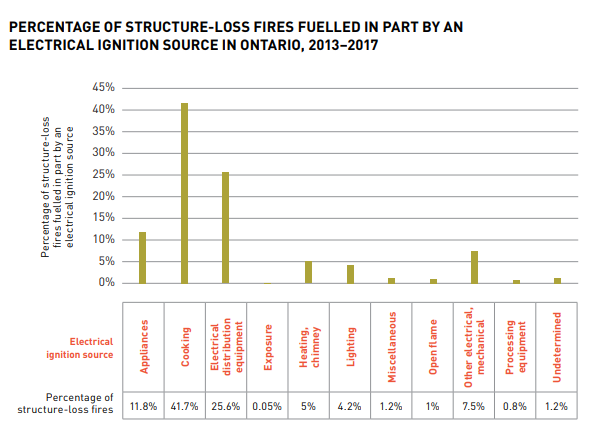 To present our project, we decided to do a skit where a father and son come back to see their house burned down as they had left their stove on. A firefighter recommends them to a group of scientists that are building the F.L.A.M.E. Then everyone goes back in time to see what would have happened if the F.L.A.M.E was monitoring the stove and it overheated. The F.L.A.M.E would have sent a notification to the dad’s phone and the skit ends. A team only has 5 minutes to present their project, so we had to adjust our skit while also making sure we managed to say everything we wanted to say.

The Core Values component of FLL represents the teamwork and sportsmanship shown by teams. Judges will constantly be walking around, monitoring us and checking how we act outside of the judging sessions and robot runs. In addition to that, we have to go in front of judges and do an activity that they give us. They check to see how we communicate with each other and how we make decisions as a team.

The regional competition for the Peel Region happened at Rick Hansen Secondary School. This is the first level of competition before provincials and nationals. It started early in the day at 7:30 am and ended around 6:00 – 6:30 pm. Once our team got in a set up or table, or pit, with all our things, we went to the opening ceremony that introduced the judges and executives. After this, we had to go to our first judging session, which was Project.

We went into the judging room, introduced ourselves and began our skit. Overall our skit went very smoothly and we said everything we wanted to say. We then presented our prototype and showed how it worked and began to answer their questions. We answered the questions clearly as the judges were evaluating us on that as well. In fact, answering the judges’ questions is probably the hardest part of the judging sessions.

After the Project judging, we went to our Robotics judging session. Here we present our robot, which we had named Sparky, and its components. We also talked about our attachments, how they worked, and our code. Similar to the Project session, we answered the judges’ questions. Our final judging session was Core Values. In this session, the judges gave us an activity and a time limit to finish it. The activity was to choose a part of a body and describe how the role you play in the team is similar to how the role that the part of the body you chose plays in the body. Then, we answered the judges’ questions.

After our first set of judging sessions, we waited for them to post the call-backs. Call-backs are for teams that did really well in each of their judging sessions, and it provides them an opportunity to present to a new set of judges for further evaluation and consideration for awards. We ended up getting call-backs for all three components and had to present again. After the judging sessions and lunch, the robot runs began. We had had a few practice runs before but these runs were the ones that would count and decided what place we would place among the teams. Each team gets 3 runs and the best score is the one that is considered. Our best run ended up being our second one where we scored 405 points. We were first place for a long time until another team scored 415 points and ended up finishing first place while we finished second.

After all the runs were done, they started the awards ceremony. Though we finished second in the robot runs, we ended up coming first place overall and won the Champion’s Award. Three teams advanced to the provincials, which was to be held in the University of Waterloo, we were happy to be one of them. 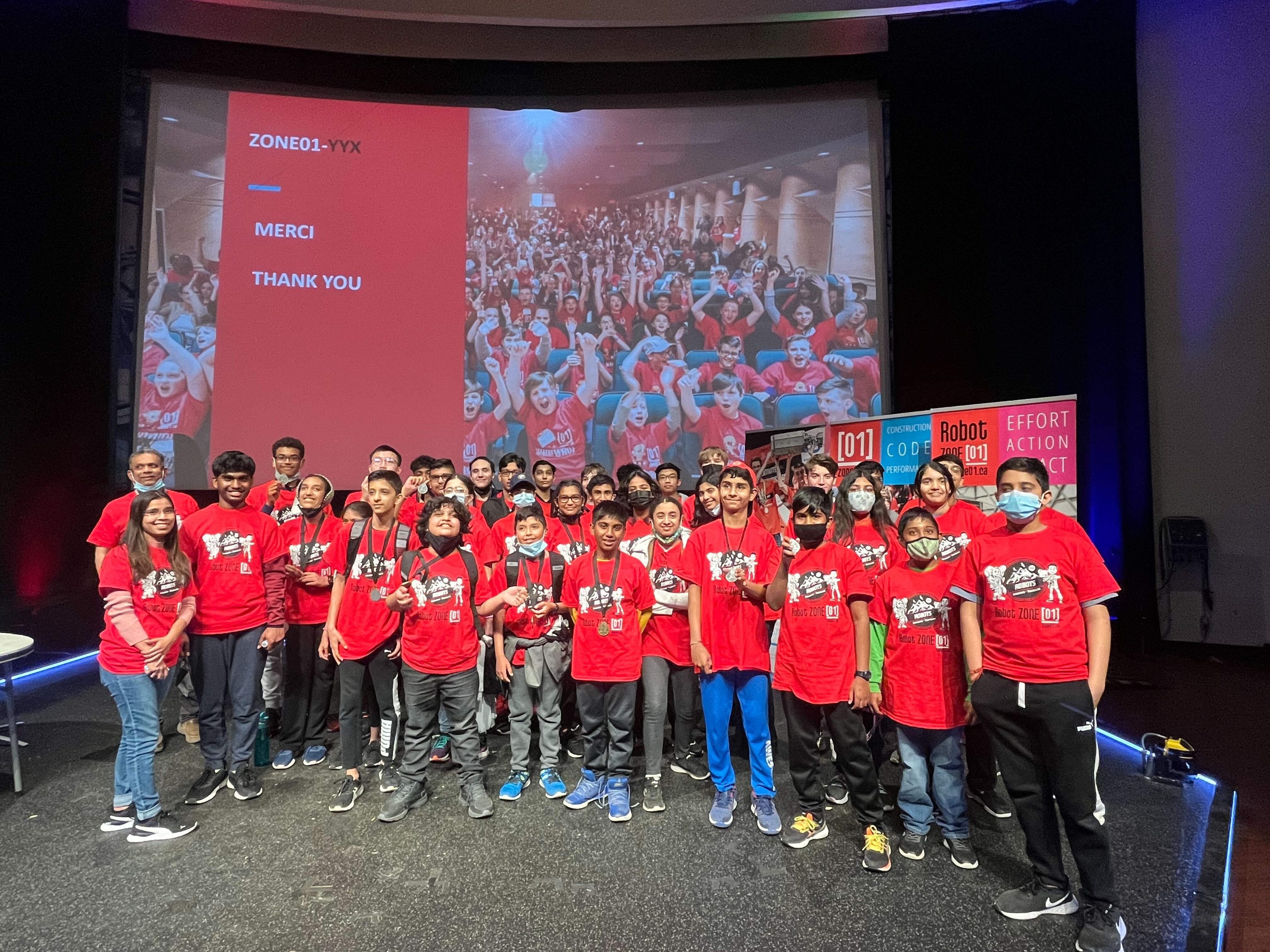 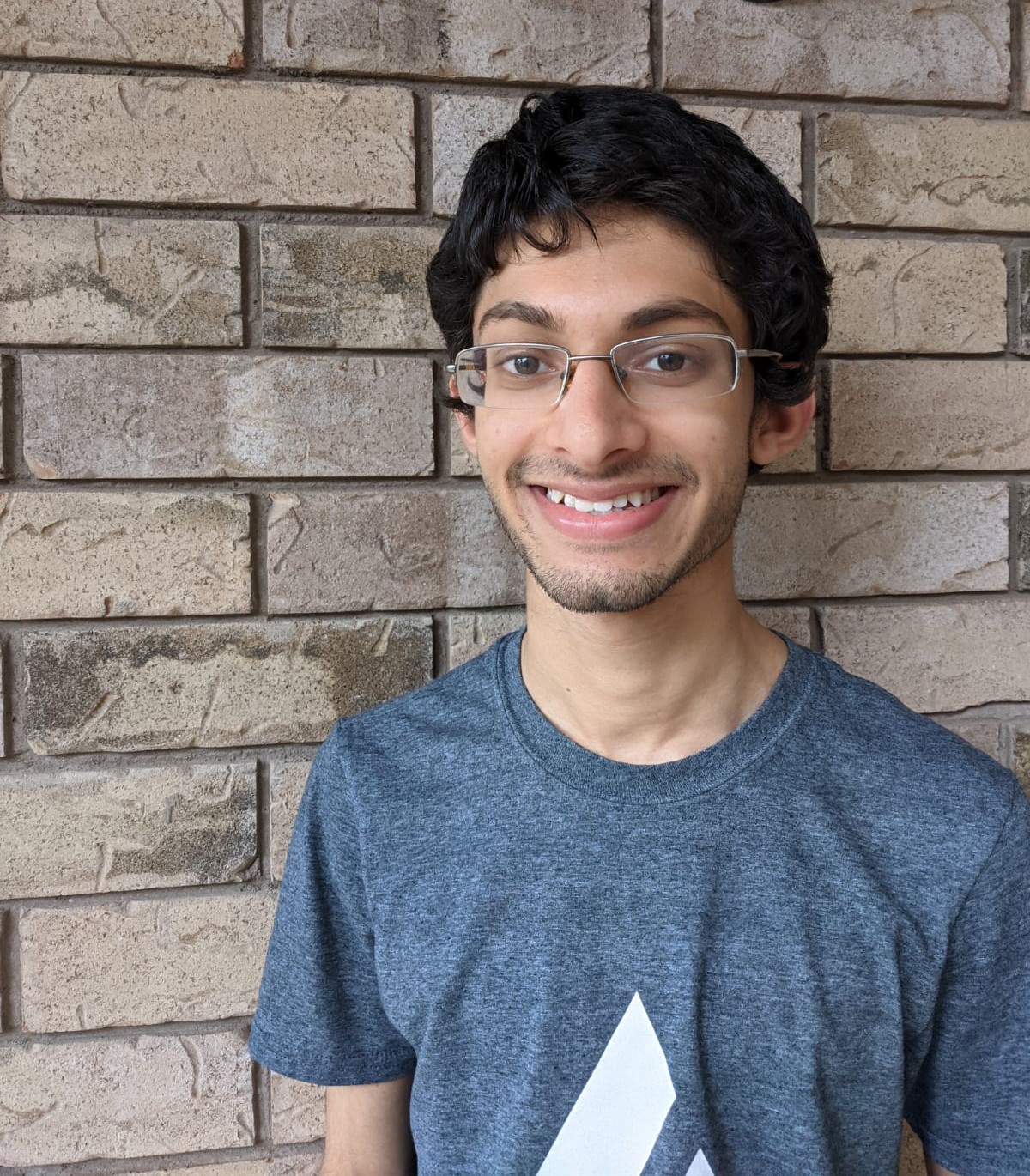 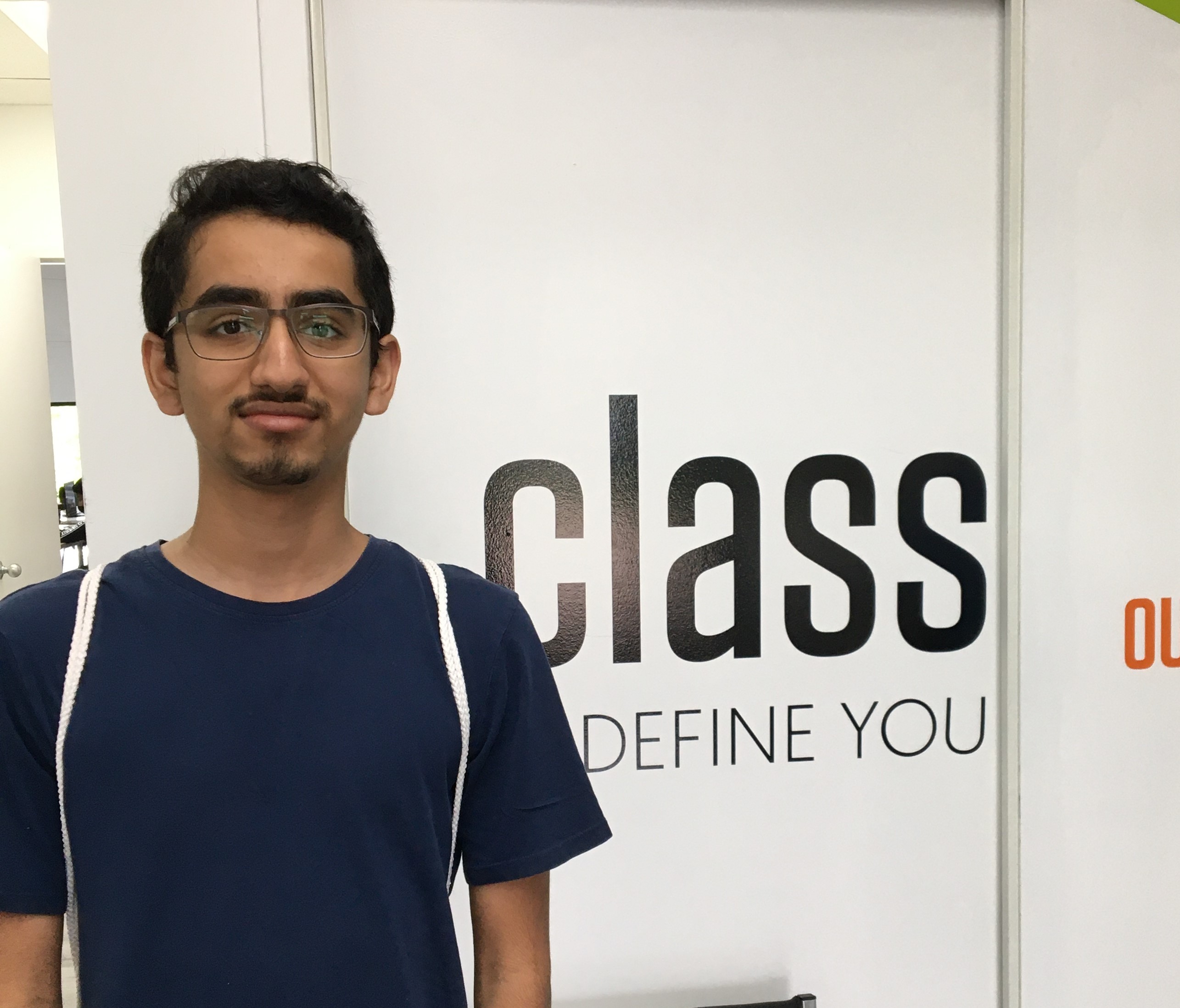